There’s been a worldwide prayer request for one of Africa’s senior church leaders, who has been hit by colon cancer.

Archbishop Ben Kwashi, the general secretary of the Global Anglican Future Conference (GAFCON) and Archbishop of Jos in Nigeria, has begun treatment after being diagnosed last month.

GAFCON’s chairman, Archbishop Foley Beach of the Anglican Church of North America, broke the news in a message to churches around the world.

“Archbishop Ben and Mama Gloria along with their children are grateful for your prayers and concern,” Archbishop Beach said. “Please pray for Archbishop Ben, that he will be comfortable and pain-free during the chemotherapy, and that it will be effective in dealing with the tumour.” 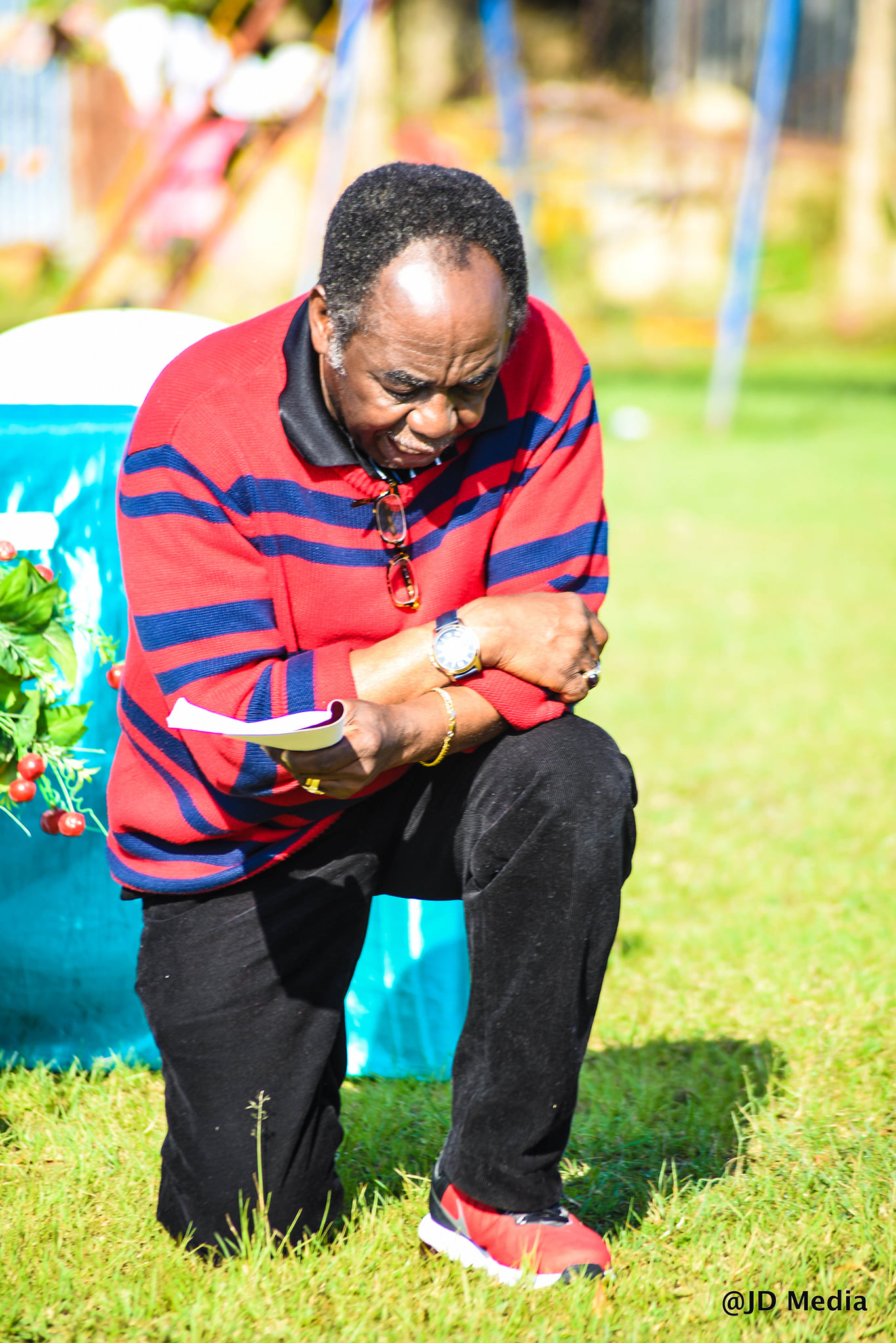 He spoke of the optimism of the Nigerian leader who is known in Anglican provinces around the world for his clear and passionate faith.

“Archbishop Ben is very positive, trusting in his Lord for the future and continues to be committed to the clear and effective proclamation of the gospel,” Archbishop Beach said.

Archbishop Kwashi has said the first round of chemotherapy went well. In an interview with The Pastor’s Heart podcast the Archbishop said doctors believe the cancer is contained.

“The good news is that, because they were all looking out for spread, it had not spread. It was localised in the colon. The liver was okay and so they decided that they should go immediately to start on chemotherapy... I will be going for two chemotherapies then go for another exam, and if they feel comfortable they will then go for surgery.”

Apart from one week (when he was too ill), the archbishop has led a church service for the 80 orphans who live with him and his wife Gloria in the family compound in Jos. They have been forced to isolate in the compound because of COVID-19 but hold church services in the open air.

In a video posted on Facebook, Archbishop Kwashi can be seen energetically leading the children at church in the open air, despite the effects of the treatment.

“I wanted to debunk the news so…. I rushed out and we had a great time with the kids [but] I was in pain, yes,” he told the podcast.

Archbishop Kwashi and his wife Gloria established the orphanage in their home more than a decade ago, caring for children made homeless by violence and poverty. He said he has been putting off revealing the full nature of his illness to the orphans. 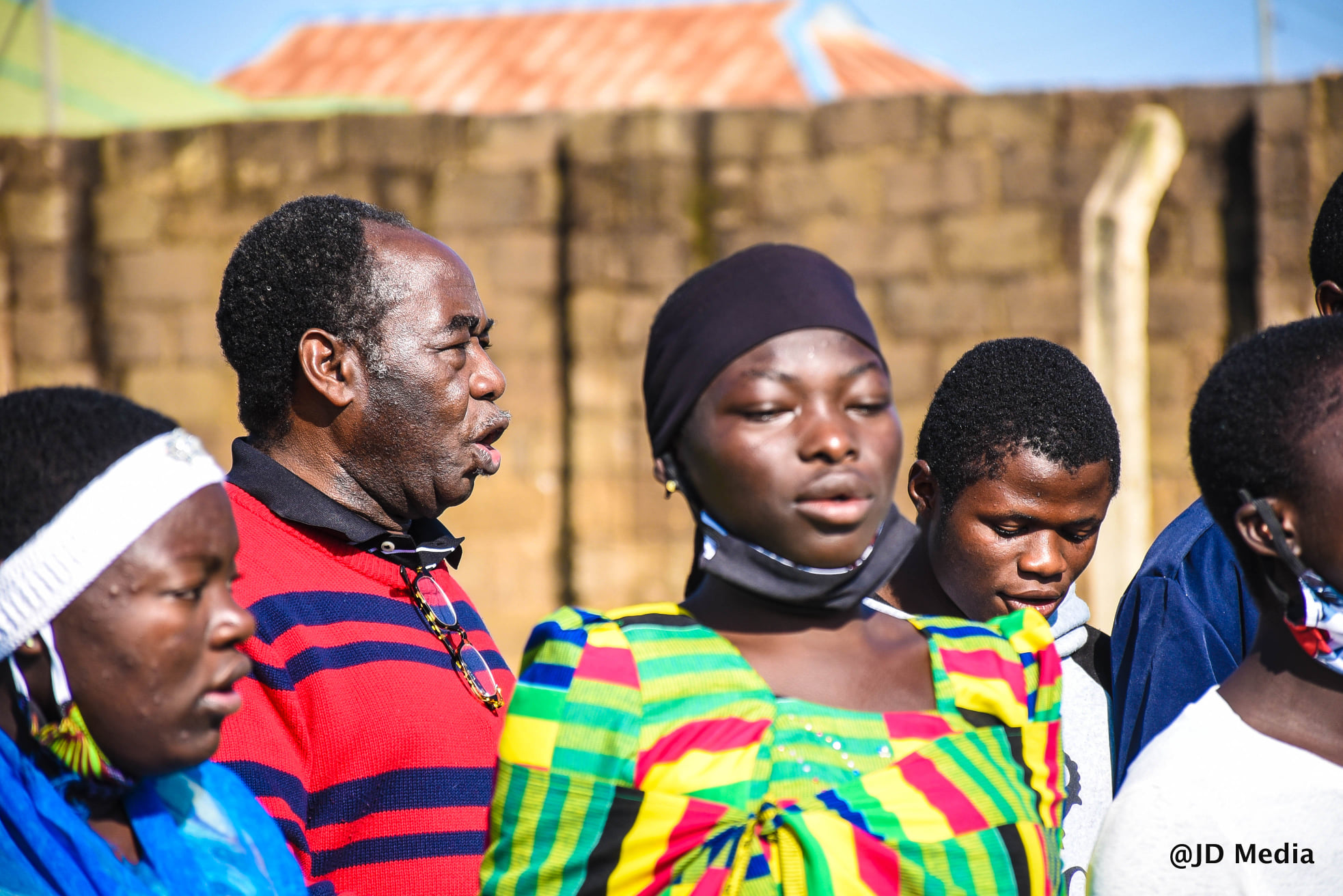 “What I did was not to tell them it was cancer,” he said. “I just said, ‘Daddy is sick’ and so they've been praying. I mean, they are praying like crazy.”

The Archbishop of Sydney, Dr Glenn Davies, has sent a message to Archbishop Kwashi.

“We all know Ben as a passionate preacher, a fervent evangelist and man who doesn’t hesitate to reach out and pray for others,” Dr Davies said. “In the wake of his cancer diagnosis I assured him that we are now praying for him, that he will be restored to health soon so that he might continue his work – both locally in his diocese and more widely in the global arena.”

The Supercoach is in charge