A new resource for ministry to Aboriginal inmates

“The Prisoner’s Journey: Aboriginal Edition” is a mixture of video testimonies and stories from the gospel of Mark that highlight who Jesus is and how following him could benefit lives. It contextualises the original “The Prisoner's Journey” course to the Aboriginal hearers. A team of various international organisations, Aboriginal elders and Aboriginal Christians worked with Prison Fellowship Australia for twelve months to produce the course. They also collaborated with a Sydney based artist, who grew up in an Aboriginal community, to create artworks that explore the key moments of Jesus life.

Meeting the needs of the inmates

“We decided to put a major effort into an Indigenous edition of The Prisoner’s Journey because some regions have a high Indigenous inmate population,” says Peter Abood, Prison Fellowship State Manager for NSW and ACT. “We wanted to make [the gospel of Mark] as real and relevant to them as possible.”

The current prison statistics are sobering. “Over 25 per cent of the prison population is made up of Indigenous inmates, yet they make up only three per cent of the nation’s population,” says Mr Abood. “If we don’t do something about it, we’re only going to see these numbers escalate and grow.”  Indigenous youth are also twenty five times more likely to end up incarcerated compared to youth of other nationalities. 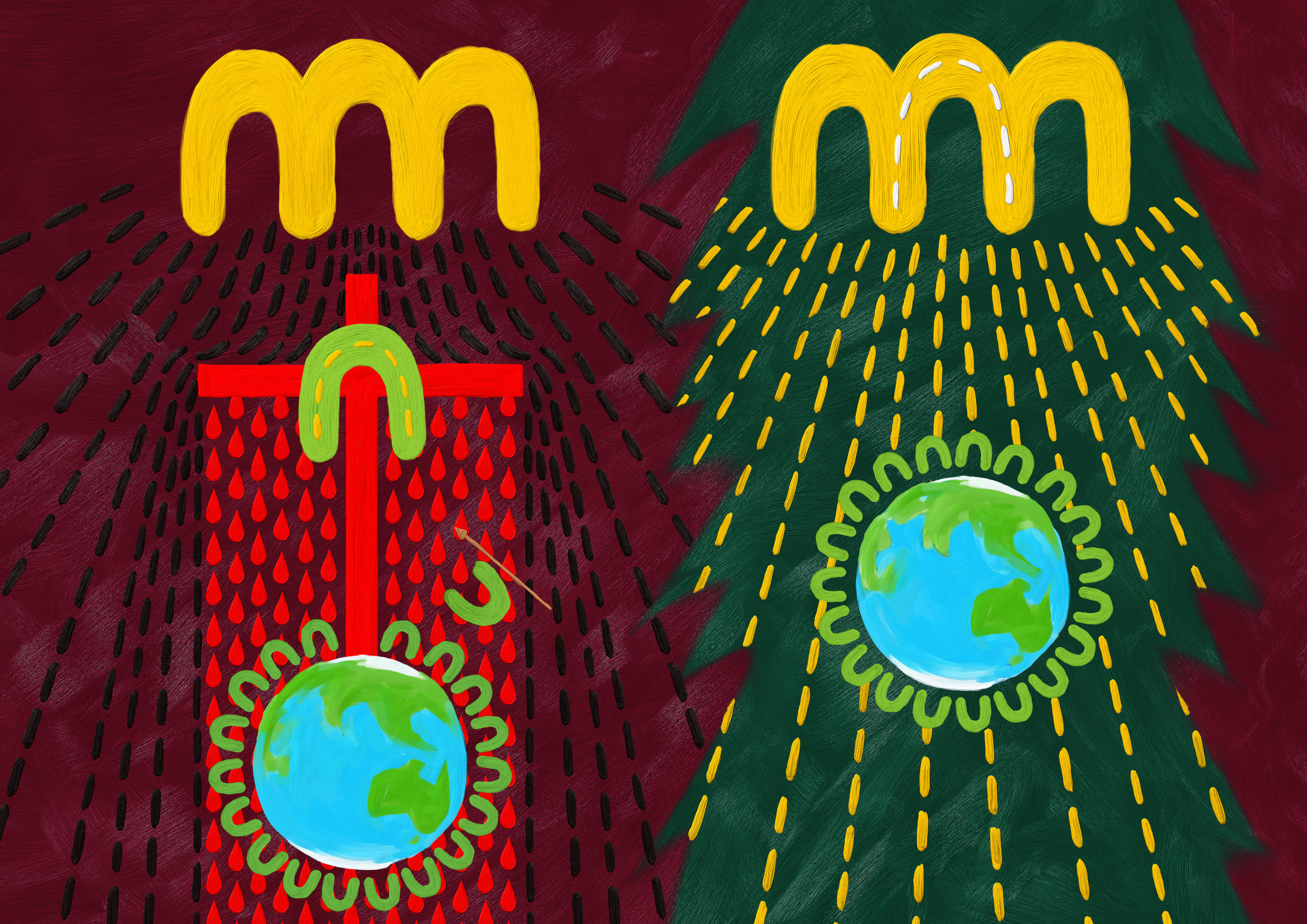 Prison Fellowship Australia are excited to roll out the course once the pandemic is over, and hope to see it being utilized in prisons across several states. “As soon as we can go back into the prisons we hope we can launch this,” says Mr Abood. “We need to pray for the right volunteers to run the courses, particularly if they have a good understanding of Indigenous culture, or are Indigenous themselves.”

A previous version of this article mistakenly described the Sydney based artist as Aboriginal.

Is freedom of religion a human right?