In a labour market downturn that’s seen 835,000 Australians lose their jobs since March, it’d be crazy to imagine anyone could get a new job in this environment. But that’s not the experience of Daniel and Jeanie Ough – in fact, they’re seeing just the opposite.

The couple, who attend church at Jannali Anglican, ran a career-coaching business in Dubai for seven years and have been based in Sydney for almost a decade. Since 2013 they have been volunteers – coaching individuals and teams in 23 countries at Bible schools, churches and through Christian organisations such as SIM, the Church Missionary Society and Wycliffe.

With the onset of the pandemic the Oughs could no longer travel to coach others, so they sat down to consider how they could help the local community during the crisis. Within two weeks they had set up a website (www.jobsearchhelp4u.com) through which they’re now coaching about 40 people.

Perhaps most importantly for those without work – and therefore short of funds – the pair are offering their expertise for free and offering much of it online.

“Some people lose a job and they handle it well,” Mr Ough says. “The majority don’t – they’re devastated – and I think the good thing is that we can offer them somebody who can walk alongside them until they get their next job.

“We want to get the news out because this is a service that we just enjoy doing. We’re giving people hope but they’re taking the opportunity to find the next job.”

One of their clients, Peter Ransom, was made redundant from his telecommunications job at Vodafone in November, but when he started looking for work after the Christmas slow period, he “got absolutely nowhere”. Then COVID hit and made everything harder. He applied for close to 40 jobs without a single interview. 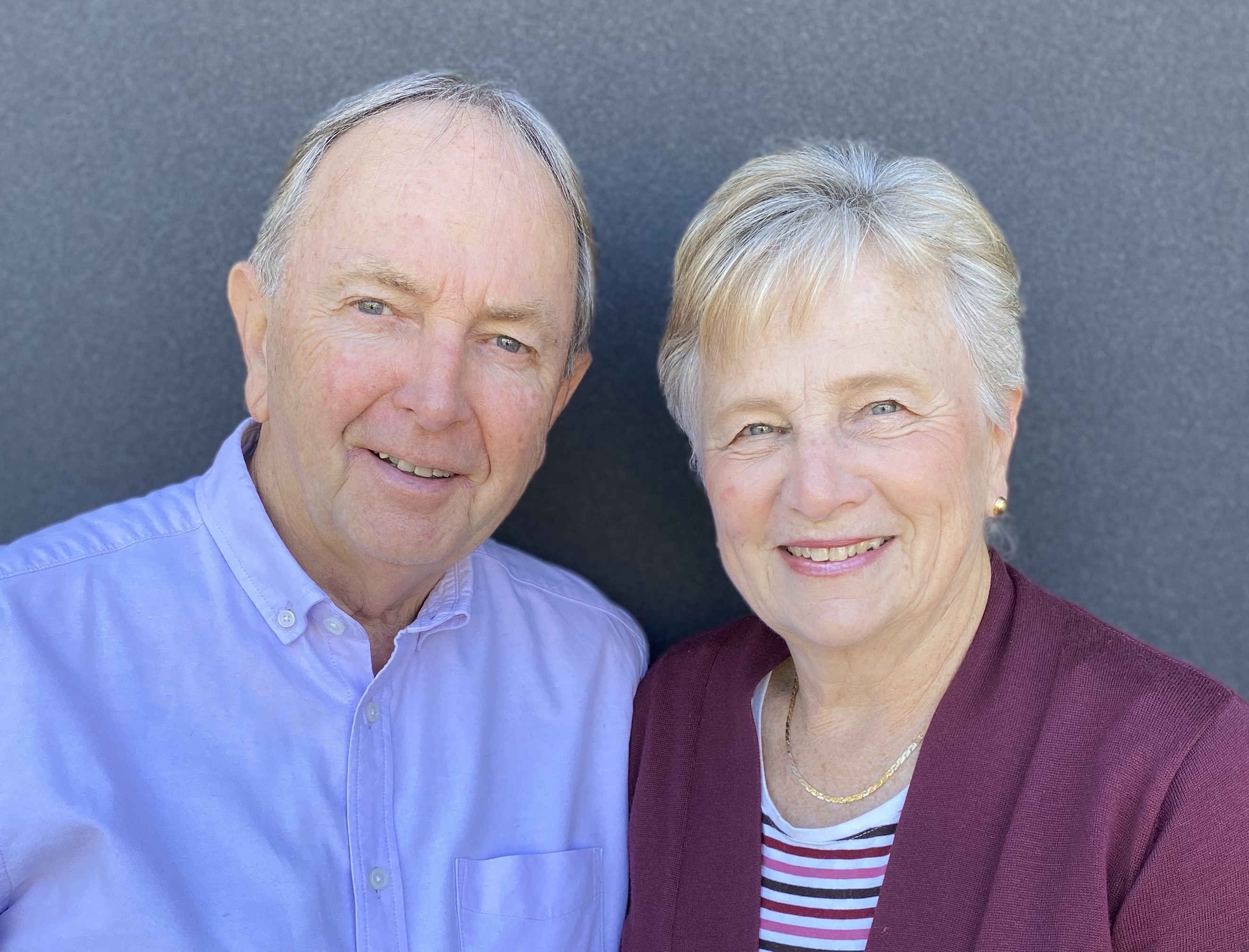 “The industry I’m in was supposed to be picking up with the rollout of 5G… there were supposed to be loads of jobs, but it wasn’t happening,” Mr Ransom says. “The [career coach] Vodafone put me on to said, ‘Your resumé is fine, it’s all great. No worries’ – but it obviously wasn’t!”

When he heard about the Oughs from his minister at Helensburgh he contacted them straight away. “I went to a few online seminars that [the Oughs] run – things like getting your resumé up to date, networking, interview skills and a career readiness workshop.” He says they also spent time with him one-on-one, going through his resumé and helping him to revise it.

Mr Ough says the reason why people don’t get called in for an interview is because their CV should be a marketing flyer but it’s a life story instead. “Several clients in the past months have said, ‘My CV’s not working’. Sometimes it’s hard to have to say to them, ‘You may feel it’s good but nobody’s reading it’.

“When companies and organisations review CVs to decide which candidates to invite to an interview, typically the CV is only looked at for about 20 seconds and 70 per cent are not turned to the second page. We feel that’s a very, very important point. If it’s not being read, what chance do you have of being called in for an interview?”

Adds Mr Ransom: “The big thing they like to focus on is making it about your achievements, not just putting in a big job description. What did you actually achieve in that job? My resumé got shorter, and it just got much easier to read.

“I could see after I revised it that anybody who picked it up, even if they don’t get past the first page, like Daniel says, at least if they get through the first few paragraphs they’ll see some achievements – what you’ve actually done. And it makes them want to read more, I guess.”

But the proof is in the pudding. Mr Ransom sent out his new resumé to two companies and heard promptly back from one about an interview. The day after the interview they offered him a job – a more senior role than the one he’d applied for.

“I’d mentally prepared to do this other job and they said, ‘You can have that if you want, but we’d rather you were team leader!’” he says with a laugh.

Adds Mr Ough: “Peter told us, ‘It’s the first time I’ve ever been promoted before I got a job!’ But that doesn’t surprise me because he’s a person that learns, he embraces it and gets on with it – and he’s reaped his own success by what he’s done.”

Mr Ransom appreciates that the Oughs were not only helpful but honest. This meant he had to make changes, but it also meant his experience and capacities became clear to potential employers.

“It’s hard because when you look for a job for a long time everybody’s got an opinion,” he says. “Everybody will tell you, ‘This is the right way to do it’ or ‘That’s the right way to do it’. It’s hard listening to all those voices. Knowing that Daniel and Jeanie were coming from that Christian background and their motivation was to help people – not any other agenda – made it easy to trust them.”

A new resource for ministry to Aboriginal inmates