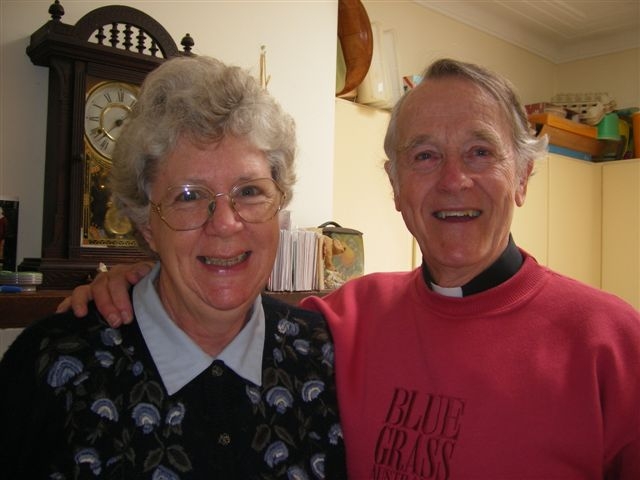 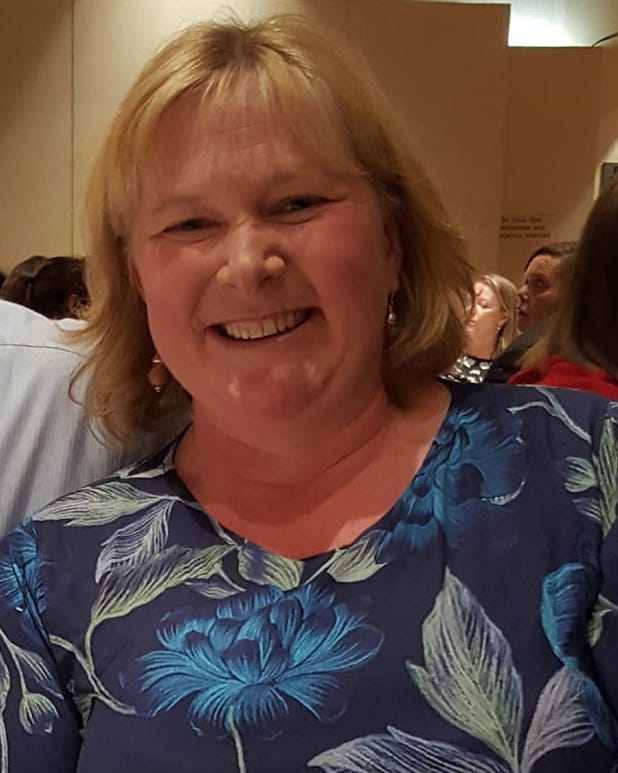 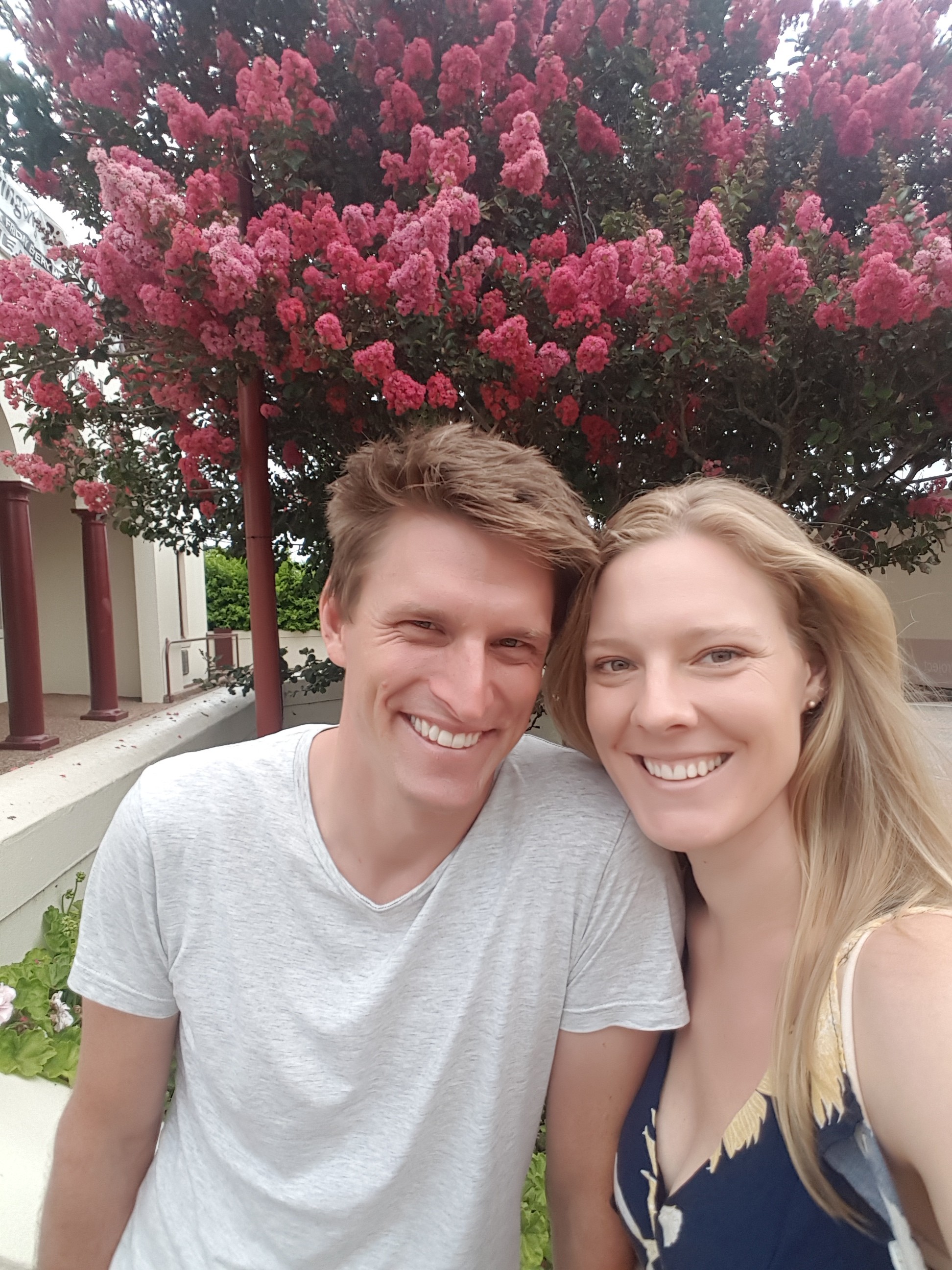 1.
A spiritual health check for your church
2.
Pray they might know Satya
3.
Drought diminishes, but funds are still short in the bush.
4.
Continually trying to improve your prayer life?

Five ways to build up your pastors