For shift workers Alan and Joanne Ng, the irregular pattern of each week means they have to give careful thought to where and how they contribute to church life. For them, this involved changing churches.

We spoke to Archie Poulous and Tony Payne about what factors to take into the descision that makes ministry worthwhile.

“We’d spoken to older friends and family who mentioned that when you’re time poor, being close to church and having your church family and those you want to minister to within walking distance is really helpful,” says Alan Ng, who moved to St Martin’s, Killara with his wife shortly after they married.

In a regular week, the pair of doctors-in-training work four to five days in a row doing 10-hour shifts at Hornsby Hospital, followed by three to four days off. 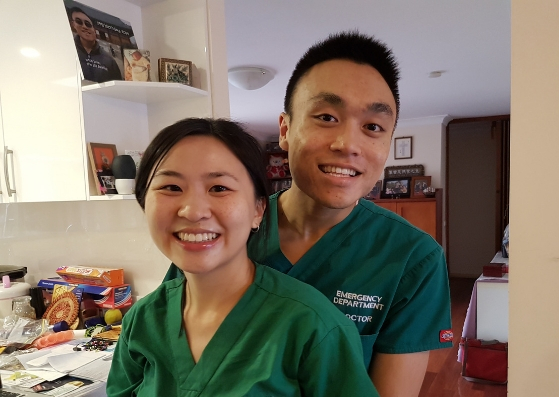 A tiring and unpredictable roster means they had to be intentional about saying “Yes” to church and ministry life.

“When we were in the Emergency Department, God was really gracious,” Ng says. “We asked not to be put on Sundays, which worked out well because people are paid more on a Sunday so others wanted those shifts. Even though our shifts were all over the place, we could go to church regularly.

“We had the conviction that it is important to physically be at church, regardless of how tired or run down we are.

Particularly, Corinthians talks about a body with different parts, and each is so important and has a unique role to help others. For Jo and Alan, even after a night shift and we’re run down, they still want to be there. "Jo and I think, if we can make the small decisions right, and keep church a priority, that will help with the big decisions."

Finding a way to serve

The couple also had a desire not just to attend church, but to find a way to serve. “We approached our minister and he suggested we could do welcoming – that way we could get to know everyone. I’m an introverted person. I would have never put my hand up for welcoming, but I guess by God’s grace it has kind of worked out,” Ng says with a laugh. 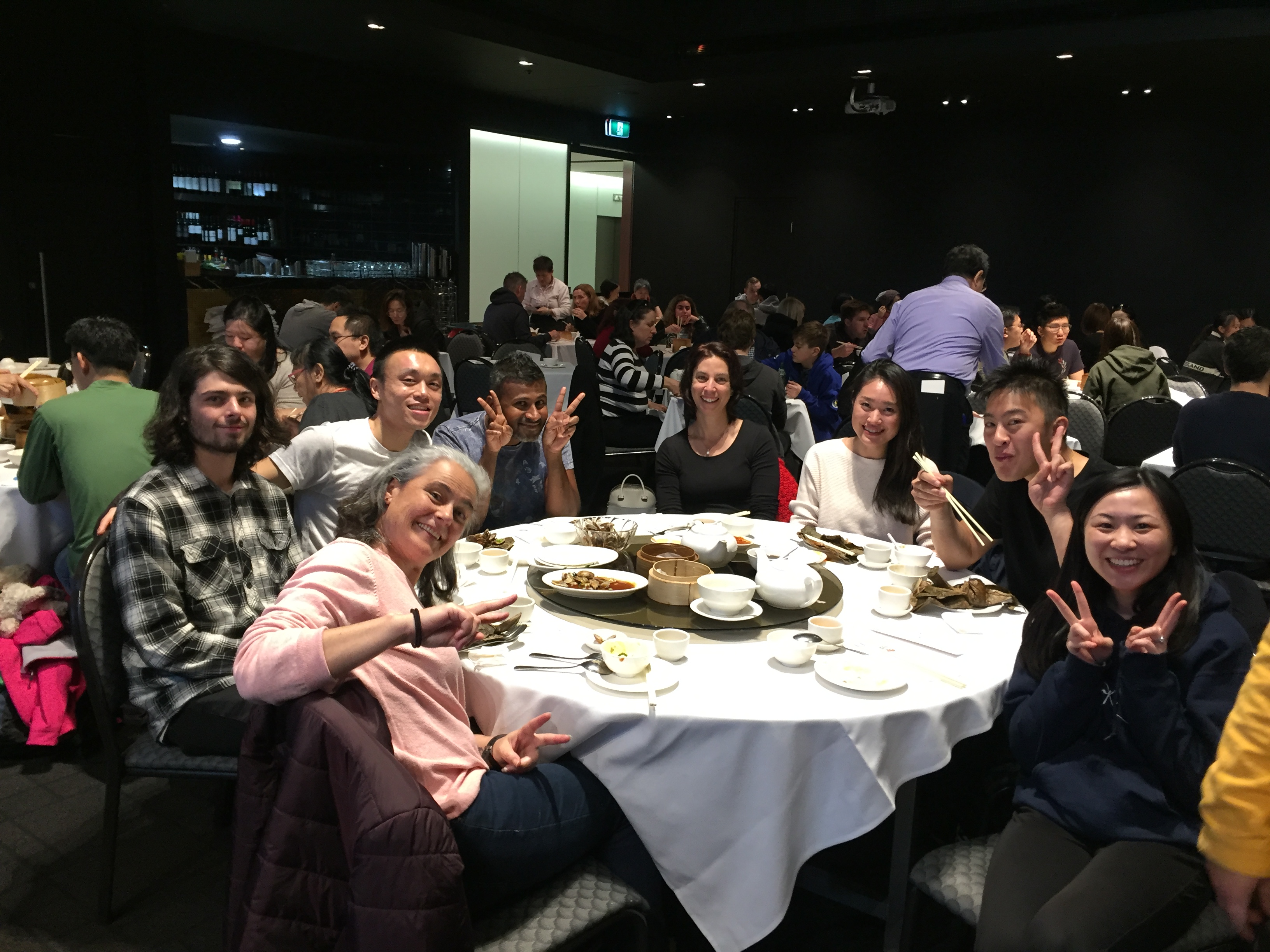 “God brought all of these people along, and one of the older guys suggested a Saturday morning group, [which] has been a platform to share life,” Ng.

“We do Parkrun together, we go out to eat and we formed good friendships. It was very intuitive for us to ask them to help with welcoming, and it meant we could do other stuff like serve in music, too.”

A man of words and a man of his word