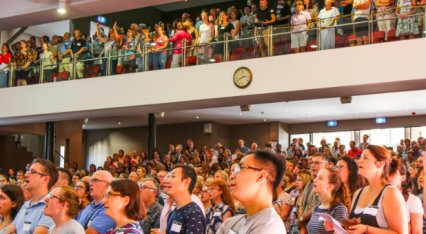 Imagine if someone paid your petrol bill because you taught them Scripture as a child. Or discovering the first time an MTS worker at your church had heard about Jesus as something other than a swear word was during your SRE class.

These and many other stories are the real-life experiences of some of the Diocese’s 2200 Anglican SRE teachers – a record 1400 of whom took part in Youthworks training conferences in Sydney and Wollongong last month.

"SRE is the only place they get to hear about Jesus"

Says Youthworks CEO (and fellow SRE teacher) the Rev Craig Roberts: “It was a great privilege and encouragement to stand in front of [them] and thank them for the great work they do as part of Australia’s largest team of year-round volunteers.

“The 2018 study into the value of SRE by two Jewish academics confirms the great benefits SRE brings to communities, schools, families and children. And the best thing about that study is that its conclusions were reached without touching on the very best bit of Anglican SRE classes – the great news that, in Jesus, our creator God loves us with an eternal and unconditional love that brings forgiveness, identity, hope and value to each person.”

"They've got to know about Jesus"

There were Scripture teachers of all ages at the conferences – some in their teens or 20s and just starting out, while others have faithfully taught God’s word in schools for decades. In fact, according to Ed Springer, the head of Youthworks’ SRE office, almost half of those attending the conferences have taught SRE for more than 10 years.

Although that’s just a drop in the bucket for Joan Hawkins, whose SRE history spans an extraordinary 56 years – 48 of them at Tregear Public School.

The Rev Warren Smith, rector at Mrs Hawkins’ church of Mt Druitt, says, “Joan has always been passionate about passing on God’s word and the gospel of Christ to the next generation."

The positive impact of SRE can last for years

Of course, occasionally there are extra opportunities. When she was recently in Blacktown Hospital with a broken hip, a man in his early 30s was in the bed opposite hers and kept puzzling about why she seemed so familiar. 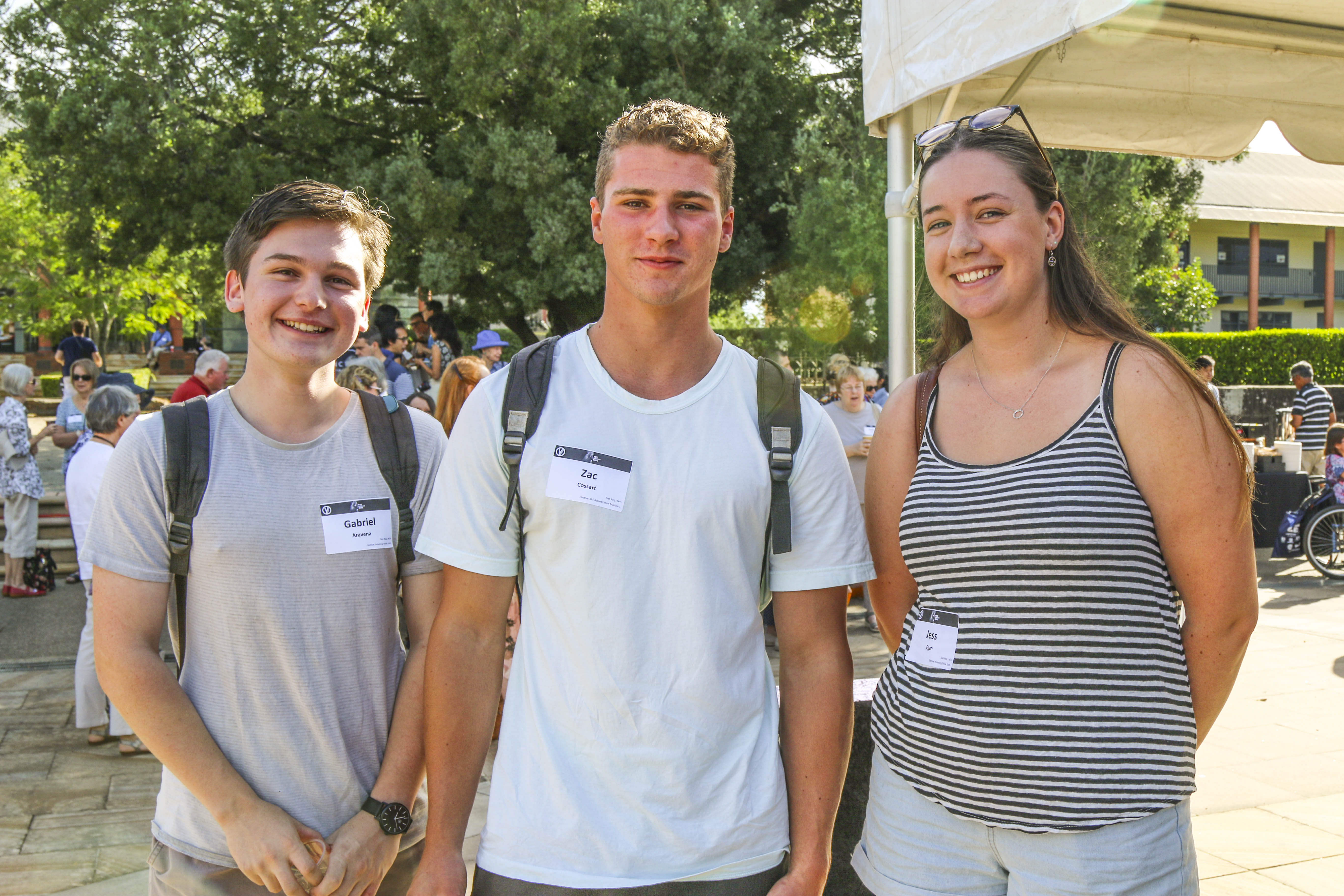 Mrs Hawkins then got to meet the man’s family and had the opportunity, so many years after his school days, to remind them of God’s love.

"We should have more and more people involved"

Acting rector of Oakhurst, the Rev Syd Clay, has been an SRE teacher for 36 years. Throughout his ordained ministry he has always been aware of the value of rectors setting a Scripture-teaching example.

“It says to other people, ‘This is important’,” he says. “Often, in people’s minds, if the rector doesn’t put some energy into it then they think it’s not important.”

He is confident Scripture has a unique opportunity to positively impact families and the community. "It's incredible," he says. "I think we should have more and more people involved."